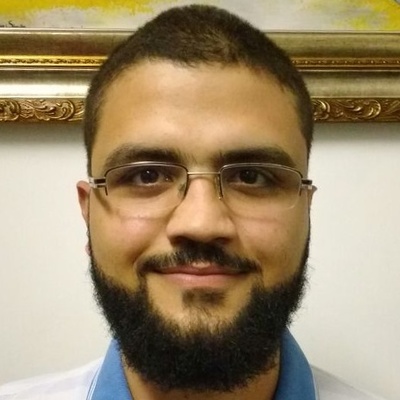 Richard Stallman launched the Free Software Movement in the 1980s. He founded the GNU Project and the Free Software Foundation to fight for computer users' freedom. Beyond computing, it inspired projects like Creative Commons and Wikipedia.

An Internet campaign based on false accusations forced him to resign from MIT and the FSF in 2019. His return to the FSF in March 2021 reignited the campaign.
https://stallmansupport.org