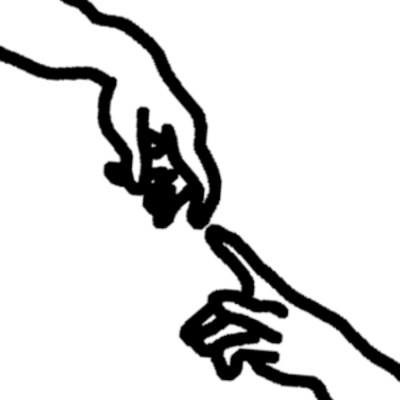 “With the development of GPS controlled drones, far-reaching cheap radio equipment and tiny new computers like the Raspberry Pi, we’re going to experiment with sending out some small drones that will float some kilometers up in the air,” The Pirate Bay says. This would, of course, be the first true example of cloud computing — and a whole new spin on the meaning of “pirate radio.”