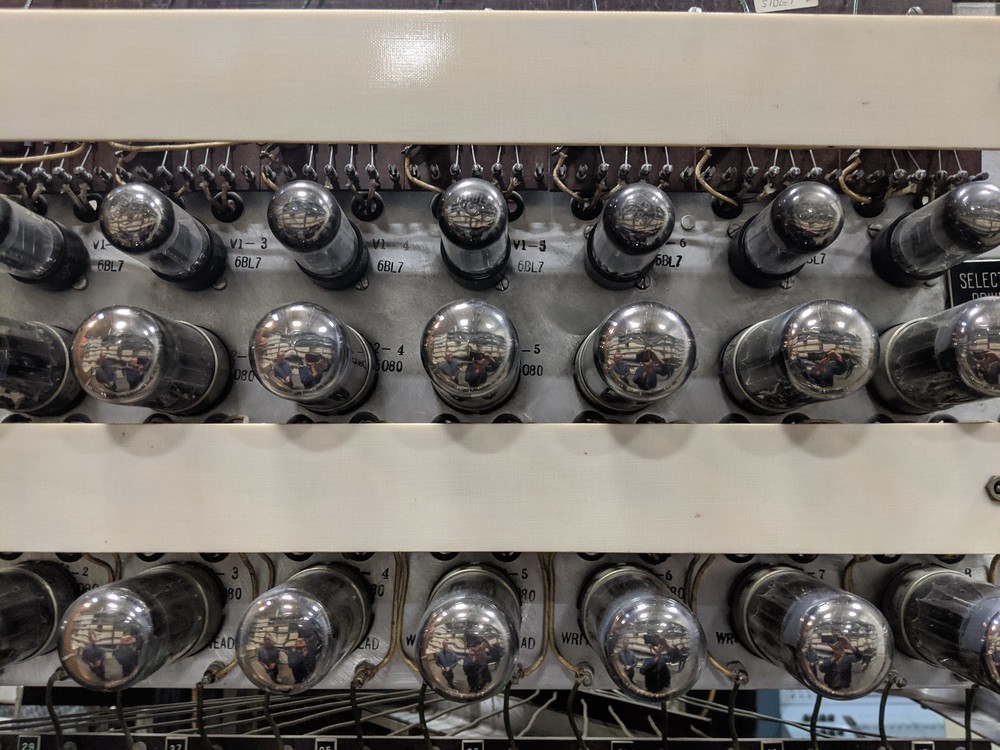 If you prefer a newsletter, subscribe to the plura-list, which is also ad- and tracker-free, and is utterly unadorned save a single daily emoji. Today's is "🦺". Suggestions solicited for future emojis!

If you're a Medium subscriber, you can read these - as well as previews of upcoming magazine columns and early exclusives on doctorow.medium.com.

My latest Medium column is "Illegitimate Greatness," on what we can learn from Ida M Tarbell's century-old critique of John D Rockefeller

You can also follow these posts as a daily blog at pluralistic.net: no ads, trackers, or data-collection!

My first picture book is out! It's called Poesy the Monster Slayer and it's an epic tale of bedtime-refusal, toy-hacking and monster-hunting, illustrated by Matt Rockefeller. It's the monster book I dreamt of reading to my own daughter.

My ebooks and audiobooks (from @torbooks, @HoZ_Books, @mcsweeneys, and others) are for sale all over the net, but I sell 'em too, and when you buy 'em from me, I earn twice as much and you get books with no DRM and no license "agreements."

My book "How to Destroy Surveillance Capitalism" is a critique of Big Tech connecting conspiratorial thinking to the rise of tech monopolies (proposing a way to deal with both) is now out in paperback:

My latest novel is Attack Surface, a sequel to my bestselling Little Brother books. @washingtonpost called it "a political cyberthriller, vigorous, bold and savvy about the limits of revolution and resistance."

Yesterday's threads: Suing all of ad-tech; Interop Sci-Fi; and more!

#5yrsago Your cable operator is spying on you and selling the data from your set-top box https://www.publicknowledge.org/press-release/public-knowledge-defends-consumer-privacy-in-set-top-box-data-complaint-to-fcc-ftc

#5yrsago The Orlando shooting, according to the Congressmen who took the most money from the NRA https://jezebel.com/heres-how-the-congressmen-who-have-gotten-the-most-cash-1782083985

#5yrsago Hong Kong bookseller: I was forced to confess on China TV https://www.bbc.com/news/av/world-asia-china-36552672

Tali Farhadian Weinstein paid virtually no tax on millions and millions: And she wants to be the Manhattan DA and go after Trump's tax-dodging.

Inside: Tali Farhadian Weinstein paid virtually no tax on millions and millions; and more!

Meanwhile, in years like 2013, the couple were able to declare no "net income" on earnings of $1.5m, in part by declaring $1m in "miscellaneous expenses" (Farhadian Weinstein declined to explain what these were).

Again, no one says she broke the law, but rather, that she exploited the law to get a deal that the voters of New York City couldn't hope to get for themselves, that in so doing, she amassed a vast fortune, and that she's using that fortune to buy high office.

Farhadian Weinstein told Propublica in the years in which her family had "net income" they paid "more than 50% of our income in Federal, State and New York City tax." Propublica says that in the years in question, they paid 25.9% on millions, while the top rate was 35-39.6%.

She's raised millions more, in large-dollar sums, from the finance sector, transforming the Manhattan DA primary into a game of moneyball in which she has outraised other candidates by 600-1,000%.

If she becomes Manhattan DA, one of the cases she'll manage is the investigation into Donald Trump's tax frauds.

Unlike Trump, Farhadian Weinstein isn't accused of breaking the law - merely exploiting its loopholes to pay an overall average tax rate of 12.6% from 2010-18.

Farhadian Weinstein is the frontrunner in the primary in part because she's got millions and millions of dollars to spend on her campaign - most recently, she donated $8.2m to that campaign.