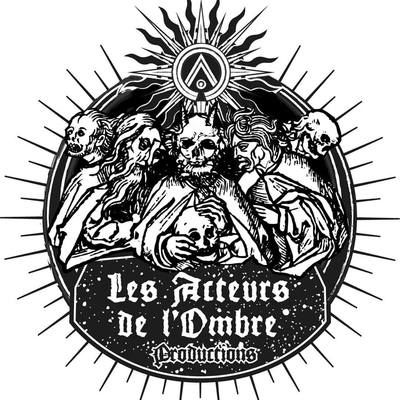 We are delighted to announce the signing of the French band Simulacre!

Simulacre was born in 2014 as the heir of French Black metal pioneer band Asmodée. Old school influences and infernal Black metal dissonances are combined to create a chaotic yet theatrical atmosphere.

Led by songwriter and guitarist NecroC., the band released its first EP “La Jaiba” in 2017. After a few line-up changes, Simulacre is currently wrapping up a new release that should be unleashed on March 4th 2022.