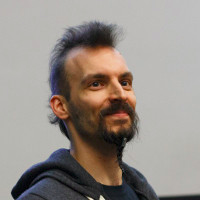 After I explained the problem, the person on the phone asked me to hold on for a second while they were running some tests on my line. A couple minutes later, they told me they indeed were able to see all the disconnections and that they would escalate the issue so someone would investigate. Issue #4: ever heard of monitoring? If they’re able to run something that shows the problem, they should be able to detect the problem automatically and take care of it preemptively.