Just two of the digital identity cards inside your phone that make it possible for a global network to monitor your daily movements and activities.

Have you wondered what the "Local" and "Federated" links do on Mastodon?

Local shows the latest posts from just your home instance (the site you signed up to Mastodon on). The posts are displayed in chronological order.

Federated shows the latest posts from all instances (but only from accounts followed by at least one person on your instance).

Smaller instances tend to have more interesting Local feeds, because they are quieter and much easier to follow.

If we don’t do anything to stop the sale of this technology, it’s not just going to be 50,000 targets: It’s going to be 50 million targets, and it’s going to happen much more quickly than any of us expect. 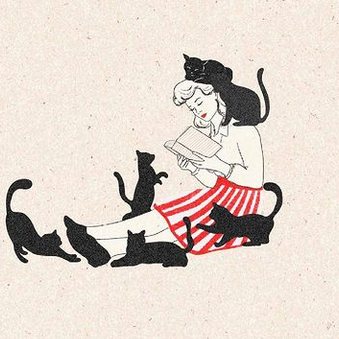 "The amazing grave of the French inventor Charles Pigeon in Cimetière du Montparnasse, Paris, showing him in bed next to his dying - or already dead? wife."

I tried to simulate a #56k connection under Linux with wondershaper: git://github.com/magnific0/wondershaper I ran it with “./sudo wondershaper -a $IFACE -d 56 -u 32”. #Gopher and #IRC worked fast enough, telnet with near no lag, and #MUDs better than telnet with tt++. HTTPS over #lynx ran so-so, #Retawq a little better. SSH was a latency monster, mosh made input bearable but switching between tmux panes had half-sec lag. #Gemini was unusabily slow over telnet at SDF, (maybe it sends too much redraws?), while locally wasn’t better and I’ve got several connection errors in order to get a page.

I think #Gemini and #HTTPS pages need at least an ISDN or low end DSL connection to get usable enough.

#EDIT 56k modems were not that asymetrical, with further test #gemini works ok, better than #HTTPS at least. Still, upon opening two IRC clients the lag get as it shows under mosh, SSH it’s just unusable. Also, the documentation is wrong and I may have to divide the units by 8, so I may be right from the first statement. 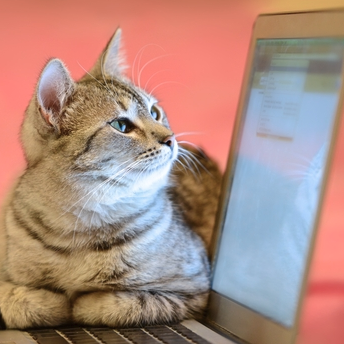 “masks are are not important outside as they do not stop aerosolized viruses,” and “lockdowns clearly don’t work.”

Another physician recently explained to the Globe additional concerns:

As I research the delta variant, it is becoming more clear to me that the current vaccines will soon be rendered obsolete.

The delta variant has numerous mutations on the spike protein.

The spike protein is the only protein on SARS COVID 2 that the vaccines work against. 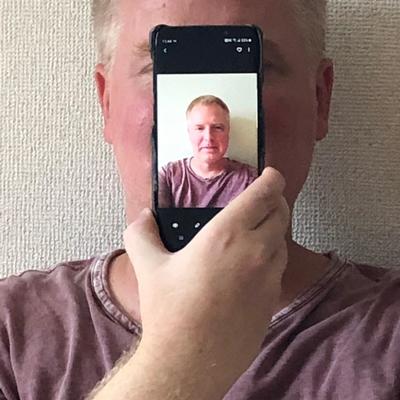 Sharing is fundamentally about the sharer. It's a statement of identity, even where that statement is something simple like "I think this is funny." When others feel the same, identity is validated and in-group bonds are reinforced, which feels good.

Thus, the most explosive and widely shared newsletters don't simply cover a topic. They cover it sympathetically (or critically) as an expression of a specific identity.

In fact, "news for everyone" was itself a change from the era of yellow journalism that preceded it. Disinformation is a perennial problem, and the fact that we think it's new is a prime example. Folks selling censorship as the solution act as if it's never been tried.

Anyway, here is a big, fancy venture capitalist saying the same thing in an essay on audio, where he compares it to the development of other media: 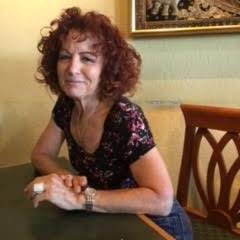 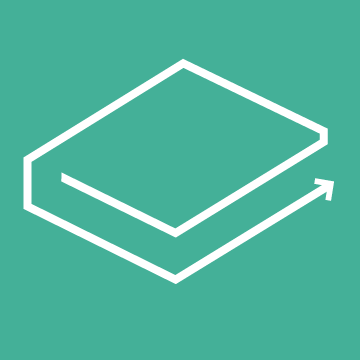 On WhatsApp and demands that all content be traceable.