Except the more I think about it, the less silly it sounds. It might be a pretty interesting challenge to use a limited number of imprecise words with no gender to describe scenes that can be understood in different ways depending on what you imagine is actually happening. 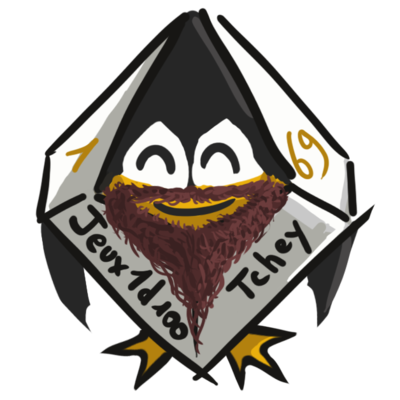 @Jeux1d100 Sure, if I do this I'd aim at something as universal as possible. It should work in such a way that people could project their kinks on it without explicitly describing them. Or maybe as some kind of option, but it would be a setting detail that adds flavor, not something that defines entirely the story or the aesthetics.

Anyway I don't think there will be any image, unless I design a new Toki Pona script especially for this (which could be a lot of fun, but also a lot of work.)