Signal is an Excellent Alternative to WhatsApp (and Telegram) for Privacy Concerned People https://itsfoss.com/signal-messaging-app/ 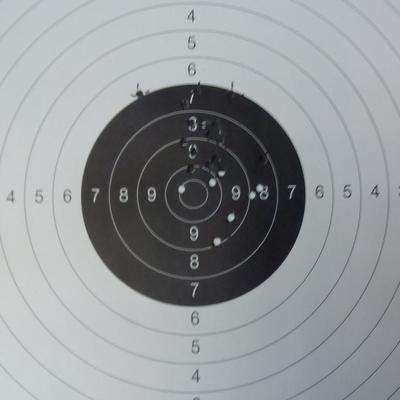 Alternative? As far as I've been able to ascertain (without ever having used either) they're exactly the same thing. They're even controlled by the same person: Brian Acton was a #Whatsapp founder and now controls the finances of the #Signal project. So much is known publicly. What is not known is the existence (or otherwise, though very unlikely) of any private agreements between Quiet Riddle Ventures LLC (who hold the intellectual property) and Mr Acton.

@0 interestiung I knew about Moxie Marlinspike founding Signal but not Acton. Moxie was the big influence and I gather Acton left Whatsapp due to disagreement with Facebook, so not collaborating. But yes the ideal is decentralised service with no personal info for registration. Challenge is most just use Whatsapp and only Telegram and Signal have gained some traction (mostly Telegram).

Benham (the guy's actual name until he changed it in late 2017) co-wrote #Signal with other developers, on the basis of his previous messaging apps #RedPhone and I forget the other's name, sold to #Twitter in 2011.

In 2018, Acton set up a non-profit, of which he's the sole member, which funds (not founds!) #Signal development by paying salaries and operational costs, the latter mostly related to #Twilio, an IP telephony company who handle the phone verification process.

@danie10
The non-profit is funded by a credit in the form of a USD105M promissory note from Acton himself. From memory, about $5M were spent in 2018 (a partial tax year) and the foundation received income of about $0.6M from financial instruments (so there's actual money in its accounts).

@danie10
At around the same time as the non-profit was being set up, Benham, now under his new nautical-themed legal name started a new company in #Delaware, with a branch in California at the same address as the non-profit “foundation” (which is in turn in the same building as Quiet Riddle) and with the same agent. Mr Acton might be a shareholder but I have no confirmation of that at this time.

@danie10
What I do know is that just over a week after this new company was started, an associate of Mr Acton set up shop a couple of doors away in the same building, and has been providing recruiting services for #Signal.

So I guess the two products (#Signal and #Whatsapp) have a lot more in common than you suspected. 🙂

@0 yes there is in that it is still a centralised model although for good reason after breakiung away from Whatsapp. But it does remain a centralsied service under US ownership and CLOUD Act so that concern remains. It is a great pity that most of the centralised services don't seem to be that well known and users don't migrate away from what they know. Even with Signal the bulk of users are on Whatsapp...